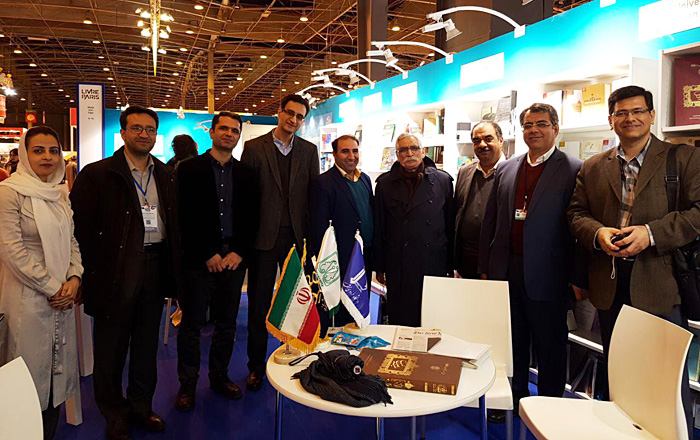 The 37th round of the Paris Book Festival was convened 24 to 27 March 2017 with the participation of representatives from Islamic Republic of Iran.

In this event, apart from Iranian academic publications, including Press Centres from ATU, University of Tehran, Shahid Beheshti University, Ferdowsi University of Mashhad, University of Isfahan, and Guilan University, private-sector publications were also showcasing volumes in the fields of Iranian Studies, Persian Language and Literature, Holy Defence, Religions, Children, etc. During the five days of this festival, ATU Presss booth was host to many events and guests. In the first day, ATU representatives had active discussions with their visitors, presenting their university. Moreover, a session on "Persian Language in Persian-Speaking Countries"; unveiling the French translation of a book by Majid Gheisari; and celebration of the Iranian New Year were among the other activities held during this festival. Dr Jamal Kamyab, Iranian cultural attaché to Paris, and Dr Ahmad Jalali, Iranian ambassador to UNESCO were among the special guests of ATU booth.

Moreover, in another ceremony, the memory of the famous French Iranologist and Farabi Award winner, Mr Francis Richard, was held. A session on "Iranian Academic Publishing and the Necessity of Cooperation with International Publications" was the other important event of this festival, in which ATU and other Iranian universities' representatives participated. The 26th of March had been named as "Persian Literature in the World Literature" and different foreign publishers had visits to Iranian booths. 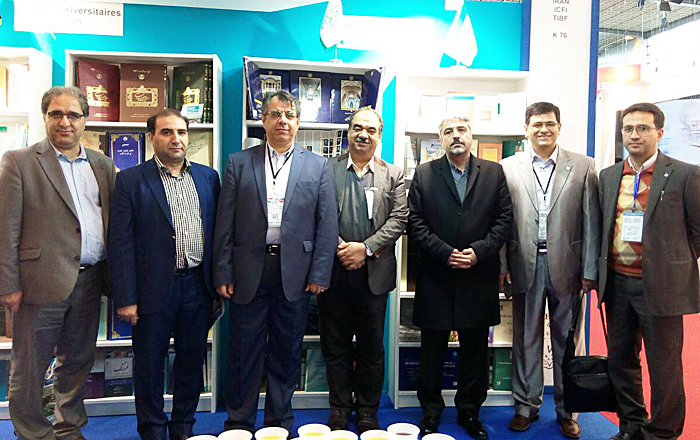 During this festival, ATU Press had negotiations with outstanding international publications on signing MoUs. The festival was closed with ATU's suggestion that Iranian university-presses present their showcased volumes to the INALCO Institute; accordingly, books from ATU, University of Tehran, University of Isfahan, and Ferdowsi University of Mashhad Press Centres were donated to INALCO.