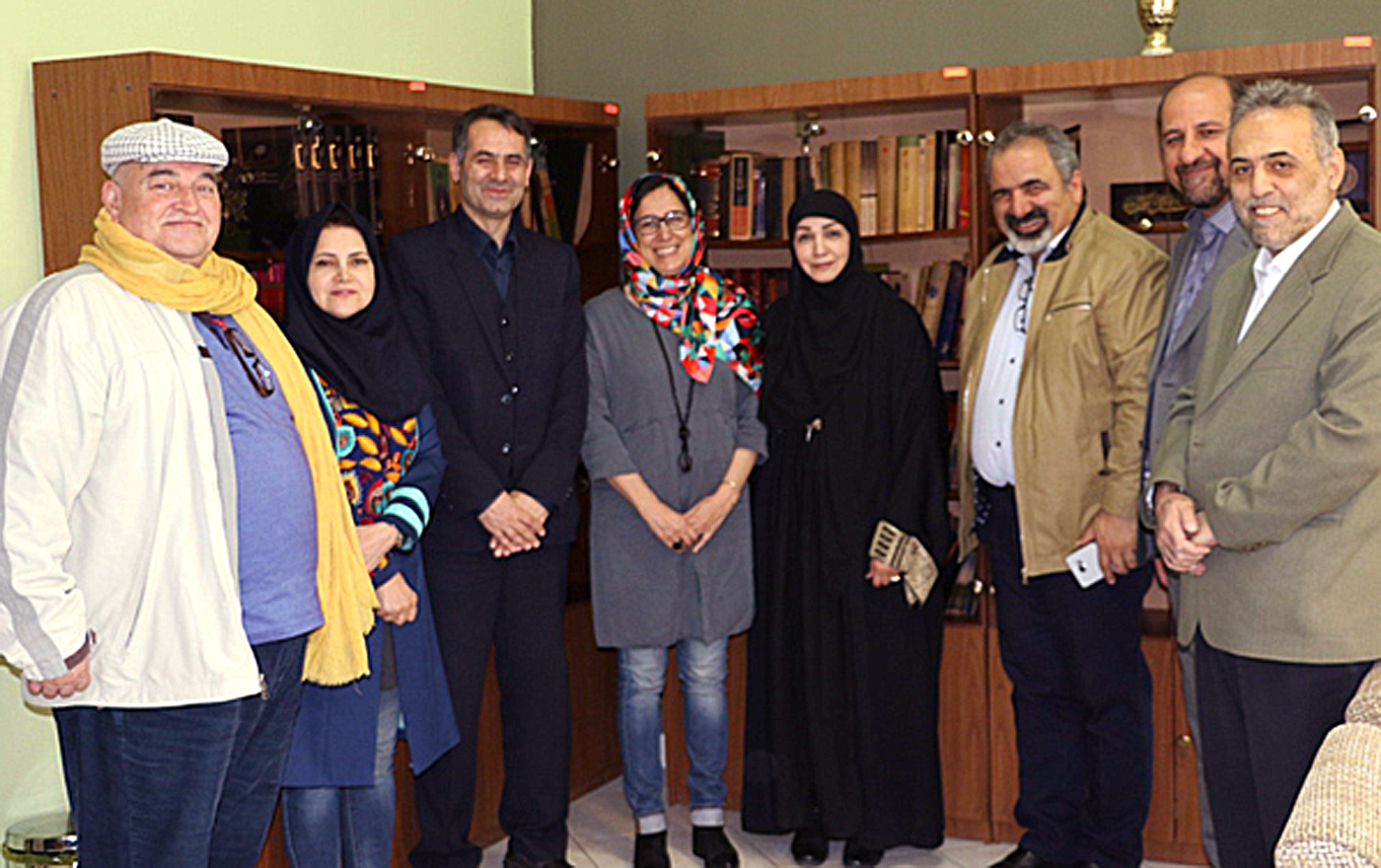 Following previous collaborations and in order to implement the MoU signed between ATU and University of Alicante, Dr Naima Benaicha Ziani, associate professor of Arabic and Islamic Studies, visited ATU on 27 April 2019 and ran two workshops in the PLFL Faculty. She spoke about “Algerian Theater and the Plays by Abdelkader Alloula” in the Arabic Department, and talked about “The Conquest of al-Andalus by Muslims” in the Spanish Department. The workshops were concluded with the question and answer session.

Originally Algerian, Dr Naima Benaicha Ziani is currently teaching Arabic and Islamic Studies in University of Alicante, Spain. During her visit to ATU, she had meetings with Dr Nematollah Iranzadeh, PLFL Dean, and Dr Ali Ganjian, Head of the Arabic Language and Literature Department, on the possibilities for the development of relations with University of Alicante and Algeria University.