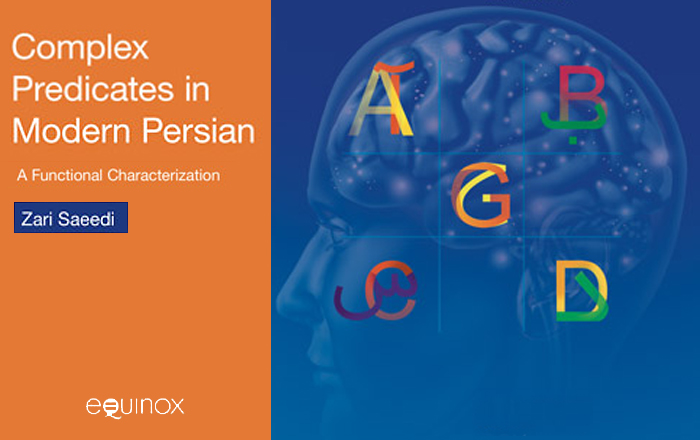 Dr Zari Saeedi, Assistant Professor in the Department of English Language and Literature, Allameh Tabatabai University (ATU), has recently published Complex Predicates in Modern Persian: A Functional Characterization in Equinox Publishing. This book is concerned with the issue of predication as the central theme of all linguistic theories and focuses on the constructions where a predicative adjective or preposition fuses with a bleached verb as the impoverished form of the verbal element to form what is called a complex predicate or nuclear juncture. She has adopted the Role and Reference Grammar theory (Van Valin, 2005) as the framework of her work. The volume has been published in 2016, in 256 pages.

Zari Saeedi has received her PhD in Linguistics from the British University of Trinity College. It is worth mentioning that she has also contributed an article entitled "Nominal Predication in Persian: A functional Characterization" to the book, Argument Realisation in Complex Predicates and Complex Events: Verb-Verb Constructions at the Syntax-Semantic Interface, edited by Brian Nolan and Elke Diedrichsen and published by John Benjamins Publishing Company.