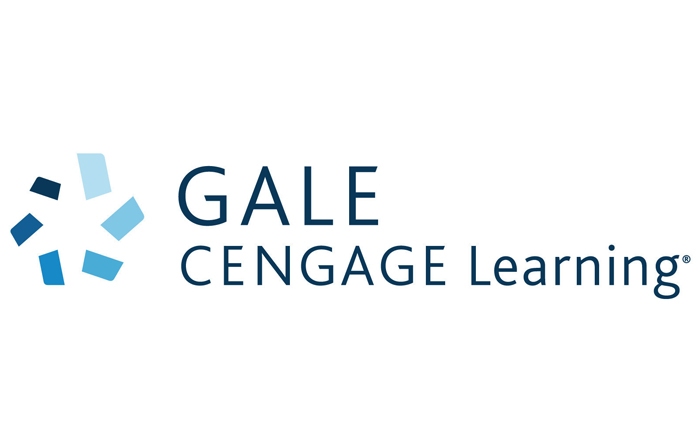 In the session organized in ATU's Central Library and Documentation Centre, Dr Mehdi Taheri, Head of ATU's Central Library; Mr Charith Shetty, Middle-East Councellor for Preparing Scientific Sources at Gale Publishing Company; and representatives from FarIdea Company participated. During the session, Mr Shetty presented the following series for the participants: Early Arabic Print Books including 7000 rare manuscripts in Arabic, held in British Library, which Gale has digitalized them; Gale Virtual Reference Library including 14000 titles of reference books and encyclopedias published by Gale and 80 other publishers; and The Middle East Collection Online, encompassing a collection of important documents and official correspondence from 1796 to 1993, previously kept as confidential documents.

The session continued with the parties discussing the registration and payment details, and was concluded with Gale's special offer to ATU and their agreement to provide ATU a free trial access to Gale Databases.