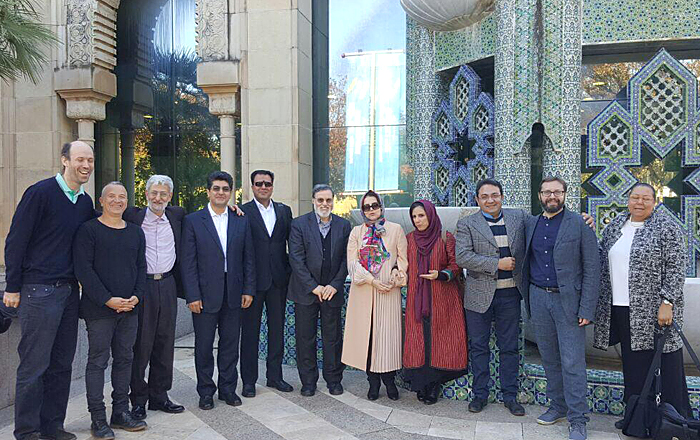 The Second International Conference on the "Heritage of al-Andalus: Iberia-Iran" was convened in University of Seville, Spain.

Thanks to the cooperation of Allameh Tabataba'i University (ATU), University of Seville, and the Three Cultures Centre (Spain), the second round of the International Conference on the "Heritage of al-Andalus: Iberia-Iran" was convened in University of Seville, 16 and 17 November, 2016. The ATU delegation in this event was headed by Dr Habib Honari, ATU Vice-President for Research, and Dr Najmeh Shobeiri, Head of ATU Spanish Department.

In the beginning of the conference, Dr Najmeh Shobeiri pointed to the first round of the conference held 17 and 18 November 2015 in ATU, saying that the second conference aims at improving the academic cooperation on research methods in intercultural and interdisciplinary studies. She added: "Research on how and where the two Iberian and Iranian cultures first met and on their mutual influence on one another during centuries was a necessity. Holding this conference paved the way for an academic analysis of the interactions of these two cultures, being the inheritors of some of the most ancient heritages of humanity."